spencerhenry said:
It’s still private property. Trespassing is illegal, regardless of how much you feel you are helping others.
Click to expand...

There's no "trespassing" involved. The fence had been placed there illegally over a public right of way. It's not at all clear to me if cutting and removing the fence could be considered to be destruction of private property under Colorado law, but it most certainly could not be considered trespassing.

Here is the best discussion of the issue I could find.
J 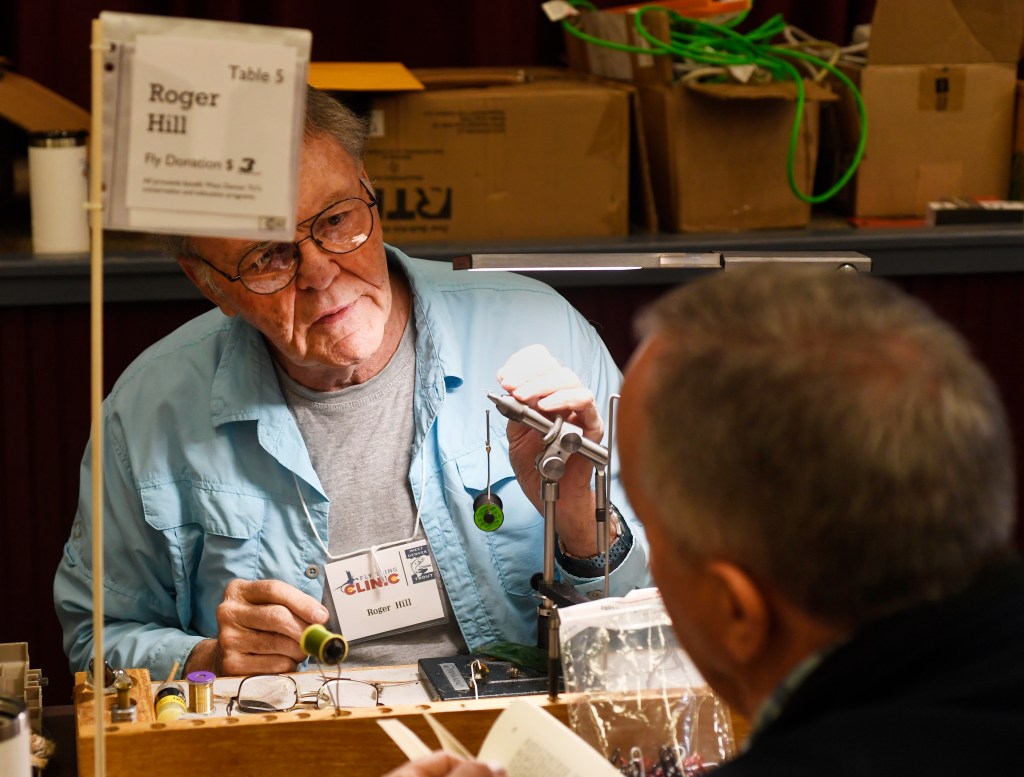 jamesthomas said:
My buddy ran it yesterday and cleared two river wide fences. Should be good to go.
Click to expand...

I had a friend who lived in Arboles years ago and he would call the ranchers and simply let them know he was going to raft this section and he would probably need to cut any fences that cross the river. He said some of them would say "ok" and some wouldn't really say much and grumble. We did this stretch a few times and had to cut fences and never had an issue. We would cut one side then the remaining tail would drift downstream out of the way, of course rafters need to keep away from that tail end. My friend said one of the ranchers told him the cows don't typically try to cross the river during high water so a fence isn't needed and at lower water rafters don't typically raft it, that's when they put the fence back up.
While I truly appreciate the information about the fences being cleared it is a bit of a bummer to read about this section on a public forum because it will lead to more people using it (which can lead to more safety and rancher-boater issues). I know it is inevitable but it just speeds up the spread of knowledge about some of these last hold-outs that aren't very popular. I also get the safety aspect and sharing of info. Not looking for a "Mountain Buzz Brawl" just saying.
J

Joined Sep 12, 2010
·
1,023 Posts
Still way under utilized IMHO. Never any other vehicles in the take out lot. I hear what you are sayin though. It’s getting harder and harder to get on the river anywhere these days without some kind of drama.
21 - 29 of 29 Posts
Join the discussion
Continue with Facebook
Continue with Google
or sign up with email
About this Discussion
28 Replies
12 Participants
Last post:
jamesthomas 5 d ago
Mountain Buzz
A forum community dedicated to whitewater kayaking, boating, and rafting enthusiasts. Come join the discussion about safety, routes, gear, models, styles, gear swaps, reviews, accessories, classifieds, and more!
Full Forum Listing
Explore Our Forums
Whitewater Kayaking Rafting | Gear Talk Whitewater Rafting Kayaking | Gear Talk Kayaking | Trip Planner
Recommended Communities