Joined May 4, 2021
·
112 Posts
I'm looking into options for hauling a mini max down into Rivers that do not have a close or standard put in. The Gunny Gorge will be my most common river and Mules will not always be an option. I have been told about the Granite Gear Barrel pack and that seems like a nice option but I have not actually heard from anyone who has used it. So if anyone has used that pack to haul their small boat places or if anyone has other systems they use please tell me about them. 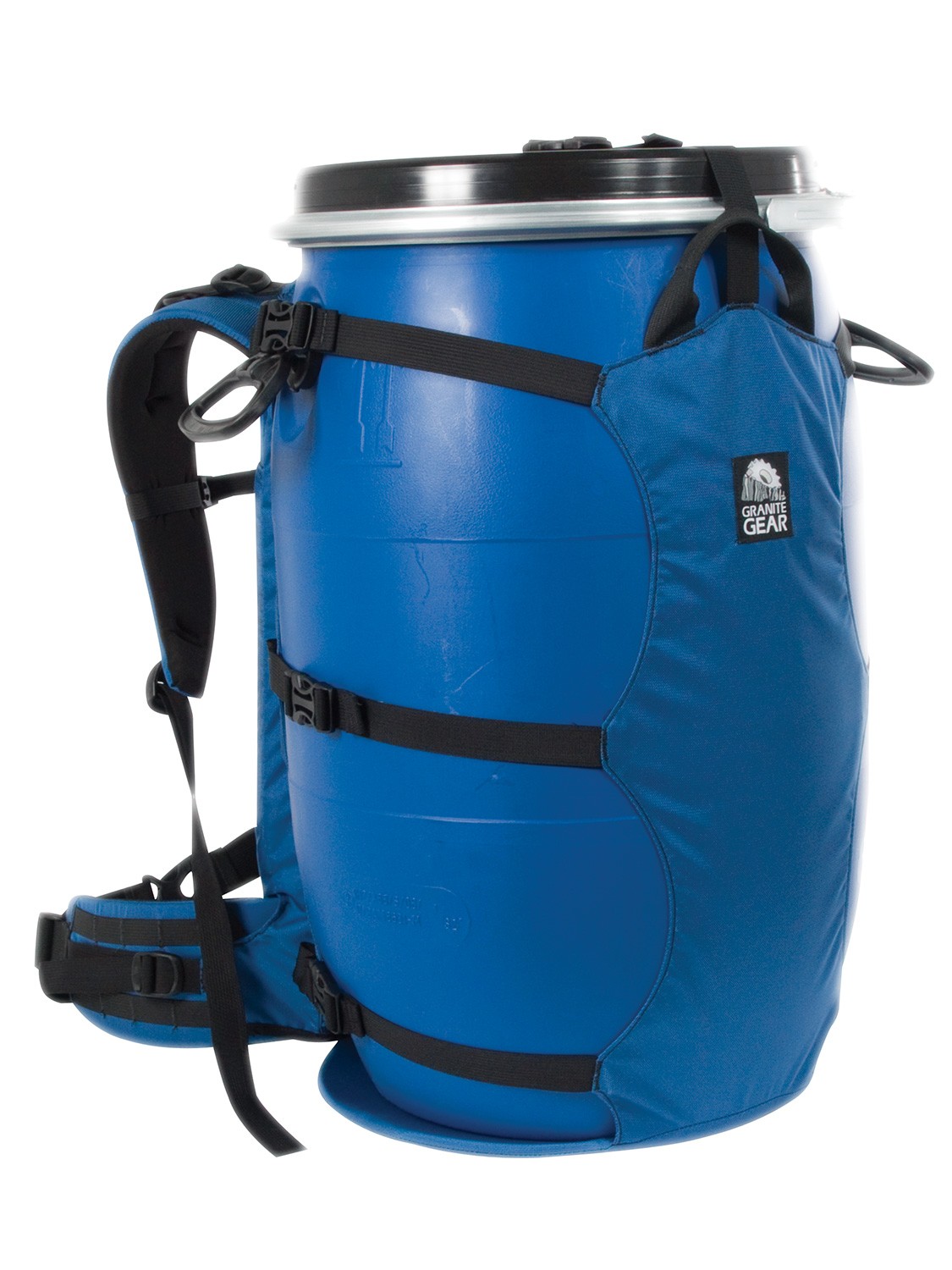 It looks like the Granite Gear pack is on sale right now so hopefully some of you are bored at home and can give me input on that before the sale ends lol.

Joined Mar 17, 2021
·
230 Posts
Looks a lot like the old NRS Paragon pack, which I've used to hump small rafts up to alpine lakes. They work alright for short hikes (like maybe Chukkar), but lack any frame so are only as rigid as your load...which although works well for say a barrel and short, flat portages like in the BWCA, is def hard on the ol' back and shoulders on slopes esp with softer, heavy stuff. And since the MM isn't exactly svelte (67lbs), I'd say that's a lot to haul without support. Maybe with clever use of paddles to add stiffness it would work better. The sort of frame packs used for hunting are perhaps also worth considering, as they are designed to handle weight but then require some creative rigging solutions. In any case, I'm not as strong as I used to be so YMMV.
P

Joined Jun 26, 2007
·
11 Posts
I cam strap my raft to a large internal frame pack to hike down to the put-in for the Gunny gorge. A head strap really helps with balance when carrying a heavy load. Just run the strap around the bottom of the raft and place it on your forehead.
C

Joined May 4, 2021
·
112 Posts
Given the price differential between one of those hunting frame packs and the Granite pack (even on sale) it sounds like the hunting packs might be better off. Hopefully someone who uses one of those has some tips on how to rig it on the boat once at the bottom. Otherwise that'll be something for me to kill time with this winter.

Joined Mar 26, 2012
·
1,519 Posts
I have the badlands Ox and with the meat shelf and compression straps i think it would suite this need pretty well.. I also have a seek outside revolution frame that would do just about the same thing but unless you are a hardcore backpacker the price of the seek outside might be hard to swallow . my seek outside is the most comfortable pack i have ever worn with heavy loads and it's not even close. really any framed pack with a load shelf and compression straps should work, but some might just do it better.

Joined Nov 18, 2012
·
374 Posts
If you have two people rolling the boat up like a burrito with the paddles wrapped inside and just putting it on your shoulders works great. And you can carry some other things in your hands. I’d also recommend finding a old external frame backpack and modify to your liking, but then you have to take it down the river with your too.
C

Joined May 4, 2021
·
112 Posts
I'm not sure why we didn't try it this way last time I went down the Gunny Gorge. To me this is probably the best way to do it as you are able to carry more gear per trip and potentially getting everything down in one. Plus no need to try and store the pack frame once you're down there. With that said I'm sure there will be times when having the frame would be nice... Maybe.

Joined Nov 18, 2012
·
374 Posts
I used to hike Into the forks of the kern for day trips with 13 ft boats a few times a year. The burrito method was how we did it. Minimal dry bags for lunch/first aid/sweep and full dry gear. If you had 4 people 3 would carry and we would alternate. If you carry a boat solo it’s about all you can carry, maybe some of your personal stuff, and possibly take a lot of brakes.

edited to add, using your bow line to tie it up like a burrito minimizes the amount of added cam buckle weight.
P

Joined May 9, 2006
·
386 Posts
have you looked at big wall climbing haul bags...I have one but it doesn't look big enough(it's old) not sure if they make bigger models now
C

psu96 said:
have you looked at big wall climbing haul bags...I have one but it doesn't look big enough(it's old) not sure if they make bigger models now
Click to expand...

Could work if you find a big enough one, I imagine. I feel like the limiting factor would be cost. I know of a few companies that make custom packs like that and I'm sure it wouldn't be an issue for them to make a custom one but it would likely be pretty expensive to do so.
U